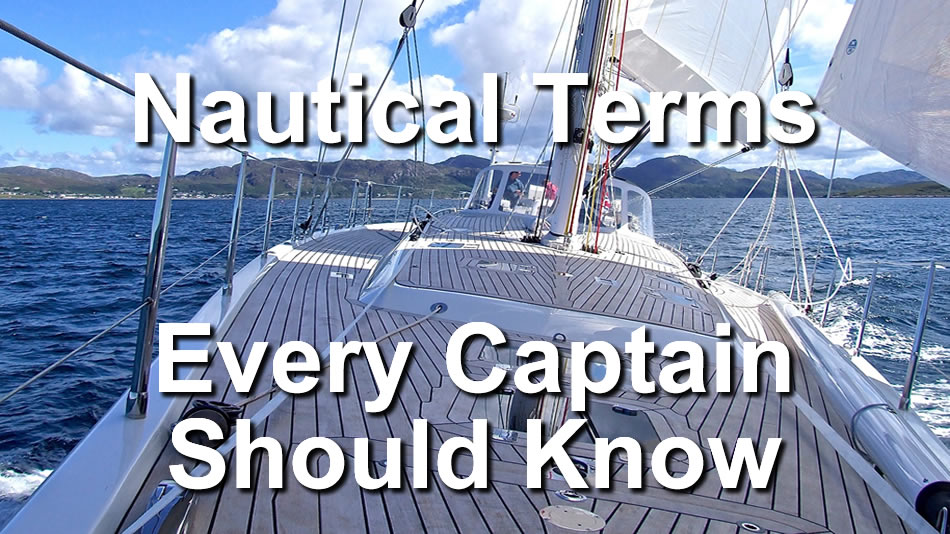 I can still remember going on a boat trip with a friend who was a sailor and a boat expert. He kept mentioning these strange words to his assistant while trying to control the boat. I had almost lost my interest in sailing until my friend walked over and had to put me out of my misery. For the first time, I heard the nautical phrase terms, i.e., a vocabulary for the boat or terms used when sailing.

Nautical terms are also known as sailing terms. They are listings of various words associated with ships, boats, and sailing. It’s the same way we use catering terms when catering and scientific terms when writing or describing an object in science.

In as much as sailing can be educative, it can also be humorous. I thought I had heard it all but telling me the nautical terms were wasn’t enough when my friend began using these hilarious terms over and over. I could remember myself bursting into a long-term of laughter whenever he mentioned the word “poop deck” or when he described the toilet of the boat as the head.

I took the time to note down the following funny nautical terms; I am sure they will get you giggling soon:

Away from the humor, if you are looking to become an expert in boating or sailing, or you want the sailing education, then you must try to get familiar with some common nautical terms. Knowing these terms will make it easier to communicate with people aboard the ship. The essence is neither to boast nor impress your friends but helps to stay safe on water especially during an emergency when you might have to take sets of instructions using these terminologies.

Slang is everywhere, especially in most occupations. Nautically, slangs are not left out. Sailors and the crew sometimes communicate using slang words. Some of them might be funny, weird or even in the form of a phrase.

Below are some nautical slangs:

You will probably wonder why you often find it hard to comprehend the captain’s words whenever he’s set for departure. If you are not nautically oriented, you cannot. I was once in your shoes. You can put your mind at rest now because here are some nautical departure terms for your aquatic adventures. 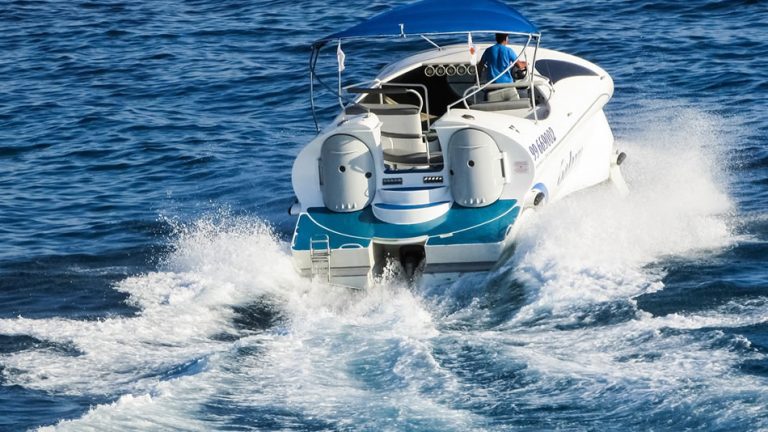 Deep down I think we all have a love for going fast, and for some people that love for speed shouldn’t be limited to the speed the manufacturer bestows upon you when you purchase your boat. Making your boat go faster is more than just an engine overhaul or buying the most powerful asset on… 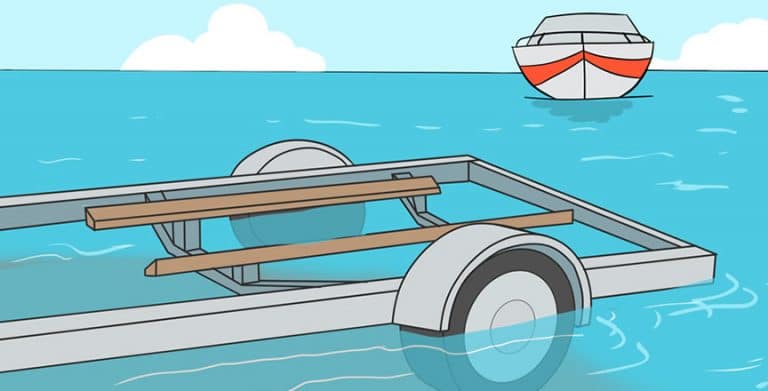 Launching a boat is very easy, and it’s a lot of fun once you know what you are doing. Sure, when you are doing it for the first time, it may not be so easy to do, but understanding the system required and practicing it to perfection can make the process of launching a boat… 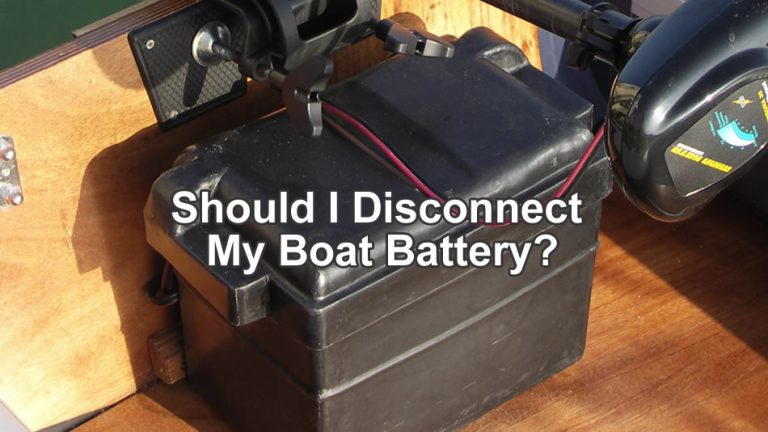 One of the questions that I have asked myself was whether or not I should be disconnecting the battery while my boat is not in use. What I found out was that, yes, you should disconnect the battery if your boat is stored on land, but if you store your boat in the water, then… 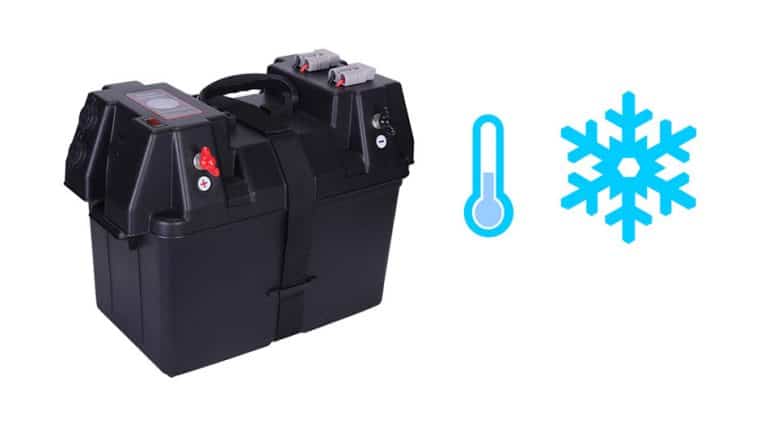 With winter now upon us, one of the questions you might all be asking yourself is whether or not a boat battery can freeze, and what should you be doing about it? The answer is: Boat batteries can freeze. In fact, any battery can freeze if it gets cold enough. If a boat is being… 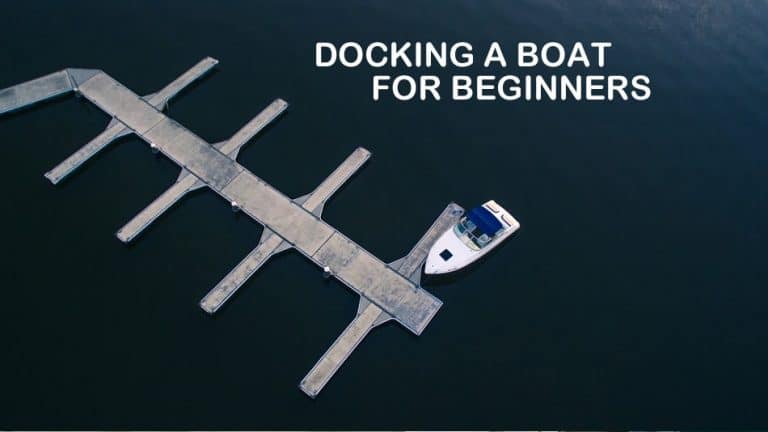 Just imagine yourself on a voyage with a gentle movement, the dewy smell of the air and the breeze, romance with nature, skyline viewing and most importantly living that provincial life without any restrictions. You know this is nothing but the lifestyle of living on a boat. This is a terrific lifestyle that, if you…